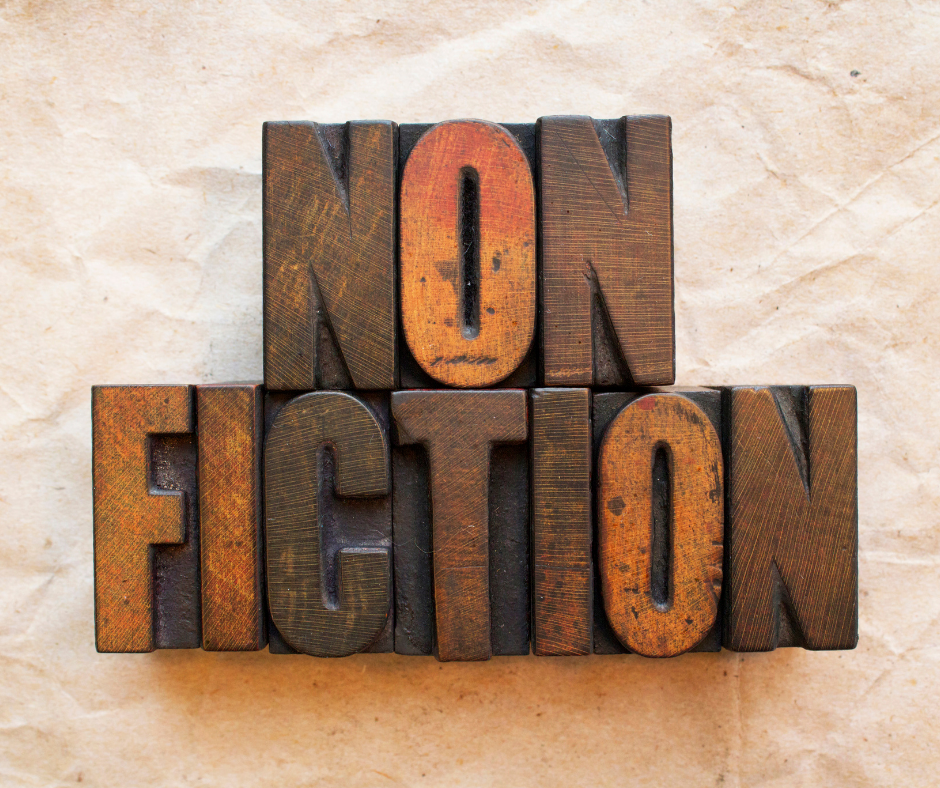 I recently finished listening to Leah Remini’s Troublemaker. I loved the book! Leah narrates it, and does a phenomenal job. I want to be her friend in real life. She’s strong, committed, feisty, and downright hilarious.

The book is primarily about her time (30 something years) as a Scientologist.

Reading (listening to) it got me on a bit of a nonfiction kick. I am currently reading (listening to) The Ballad of a Whiskey Robber. It’s presented like a radio show, and so far it’s kind super interesting and fun. It’s “the hilarious and improbable true story of Attila Ambrus, the Robin Hood of Eastern Europe”. So far, it’s living up to its claims.

In my last October newsletter, I asked readers for nonfiction book recommendations.

Here’s the list of the top recommendations. Hope you find something interesting to read!

The Field House, A Writer’s Life Lost and Found on an Island in Maine, by Robin Clifford Wood.

The Gates of Janus, by Ian Brady

Molly: The True Story of the Amazing Dog Who Rescues Cats, by Colin Butcher

I Will Find You and Killer Triggers, by Joe Kenda

They Called Us Enemy, by George Takei

The 9/11 Report: A Graphic Adaptation, by Sid Jacobson and Ernie Colon

The Library Book, by Susan Orlean!

Killers of the Flower Moon: The Osage Murders and the Birth of the FBI

The Happiest Man on Earth, by Eddie Jaku

The Endless Steppe: Growing Up in Siberia, by Esther Hautzig

Zamba: The True story of the Greatest Lion that Ever Lived, by Ralph Helfer

The Dressmaker of Khair Khana: Five sisters, one remarkable family, and the woman who risked everything to keep them safe

Until Tuesday: A Wounded Warrior and the Golden Retriever Who saved Him

Tuesday’s Promise: One Veteran, One Dog, and Their Bold Quest to Change Lives

Nujeen: One girl’s Incredible Journey from War-Torn Syria in a Wheelchair

Between Shades of Gray, by Ruta Sepetys

Upstairs At the White House: My life with the First Ladies, by JB West; Marylynn Kotz

Mrs. Kennedy and Me, by Clint Hill

The Diary of Samuel Pepys

The Assassin’s Cloak: An Anthology of the World’s Greatest Diarists

The Girls of Atomic City: The Untold Story of the Women Who Helped Wm World War II, by Denise Kiernan

Rise of the Rocket Girls: The Women who Propelled us from Missiles to the Moon and Mars, by Nathalia  Holt

It’s Only Too Late if you Don’t Start Now, Barbara Sher

Judy: The Unforgettable Story of the Dog Who Went to War and Became a True Hero

Reckless: Pride of the Marines