and receive a free digital copy of THE BOOKISH KITCHEN,

an exclusive cookbook with recipes from my books!

“A combination of magic and mystery, “Murder In Devil’s Cove” by Melissa Bourbon is a deftly crafted and impressively original novel by an author with a genuine flair for originality. While certain to be an unusual, immediate and enduringly popular addition to community library Mystery/Suspense collections, it should be noted for the personal reading lists of anyone who enjoys Women’s Friendship Fiction, Cozy Animal Mysteries, or Supernatural Mysteries…”

Generation after generation of Lane women die in childbirth, while the sea claims the men.

Pippin Lane Hawthorne’s grand opening of Sea Captain’s Inn is tainted when a scholar studying the Lost Colony of Roanoke is brutally murdered. Like the black crow that hangs around the old house, could the untimely death be a harbinger of dark things to come?

When her twin brother, Grey, begins bucking the curse by risking his life in the waters of the Outer Banks, Pippin lives in terror that he’ll be the next Lane male to be swallowed by the sea. Now she must use her gift of bibliomancy to save her brother, solve the murder, and end a two thousand year old pact. 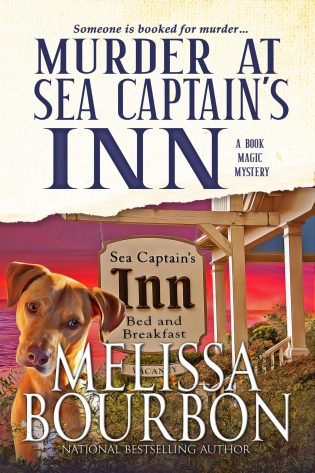 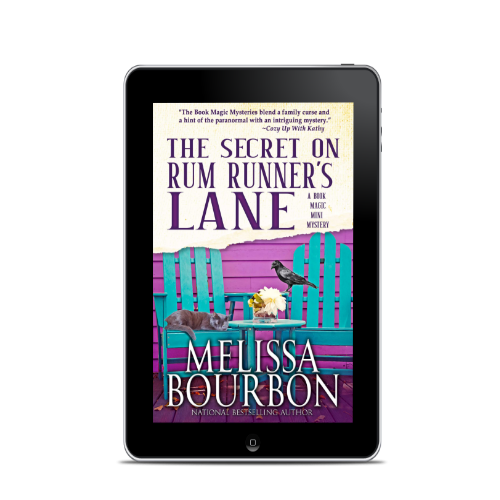 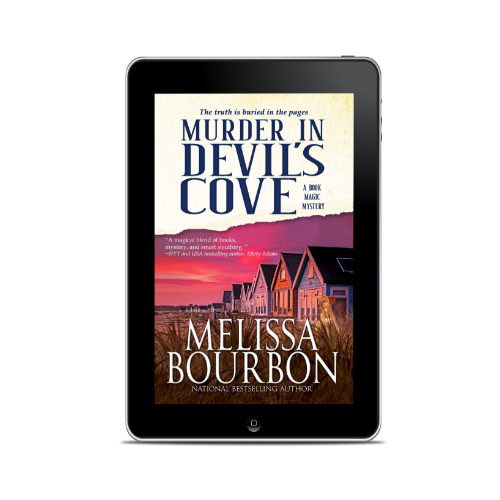 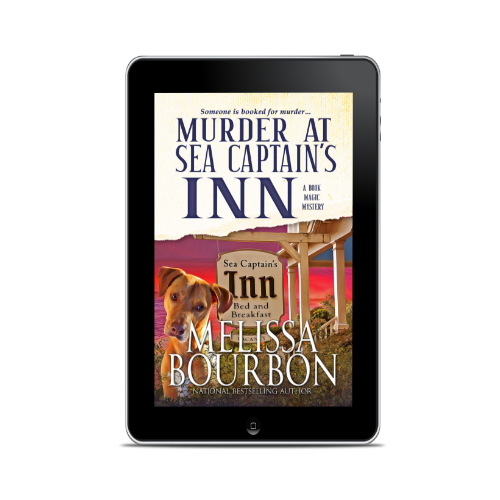 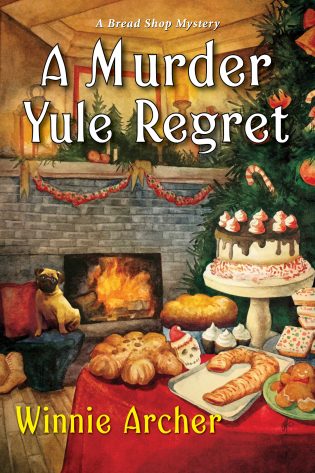 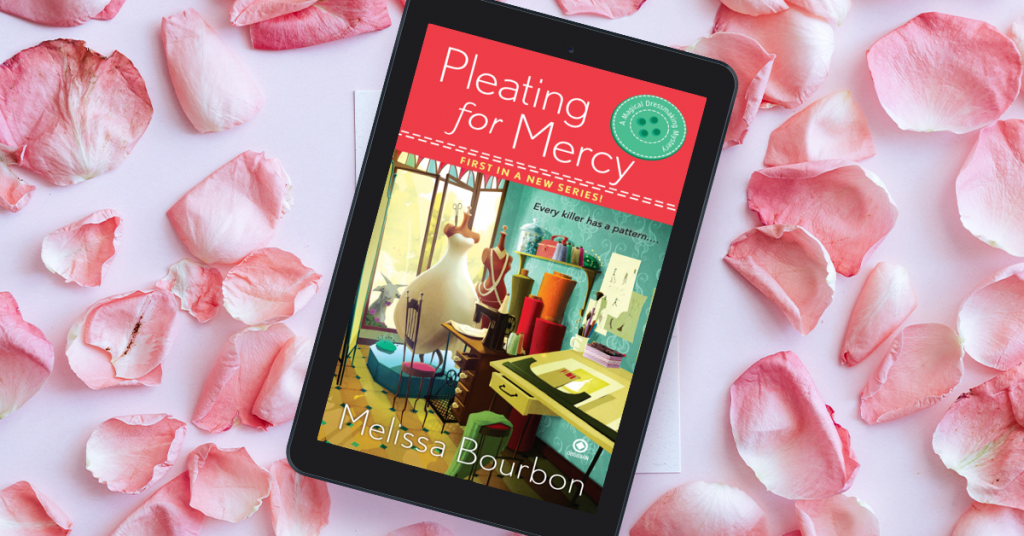 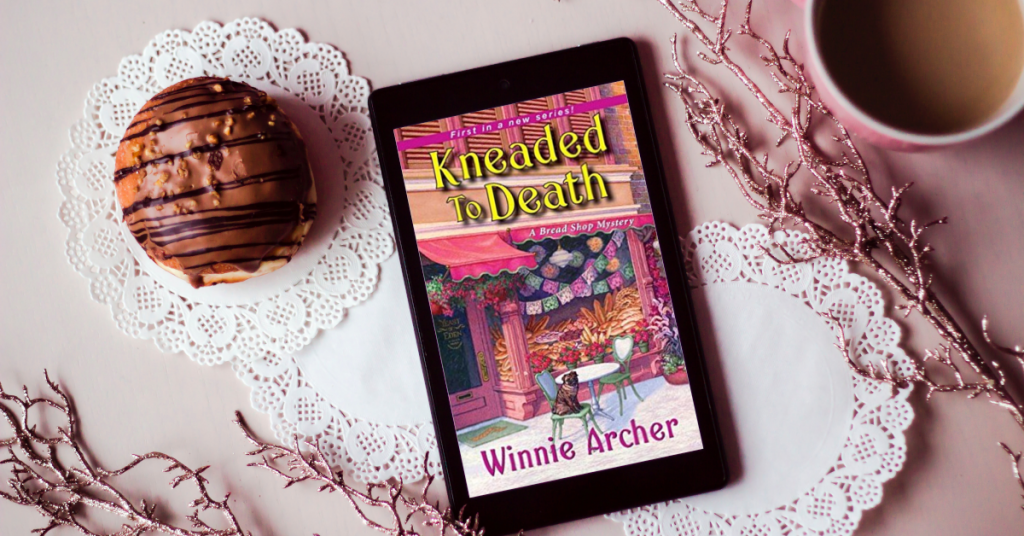 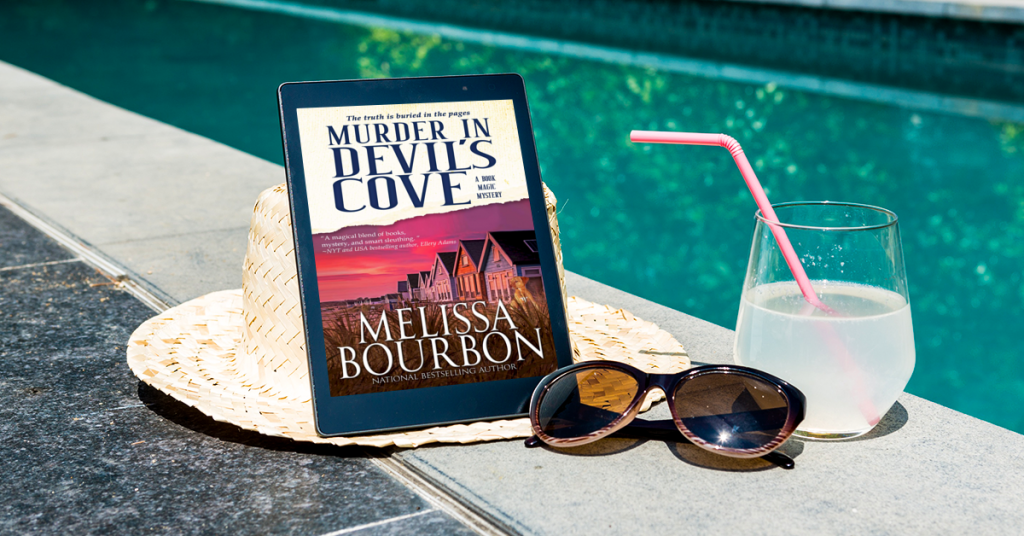 “…A deftly crafted and impressively original novel by an author with a genuine flair for originality.” 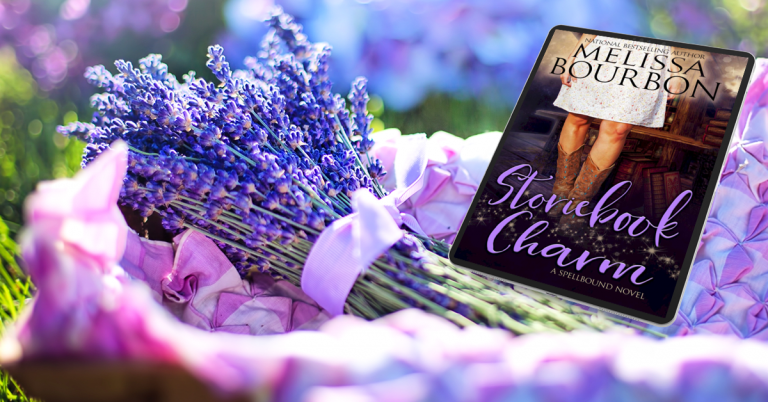 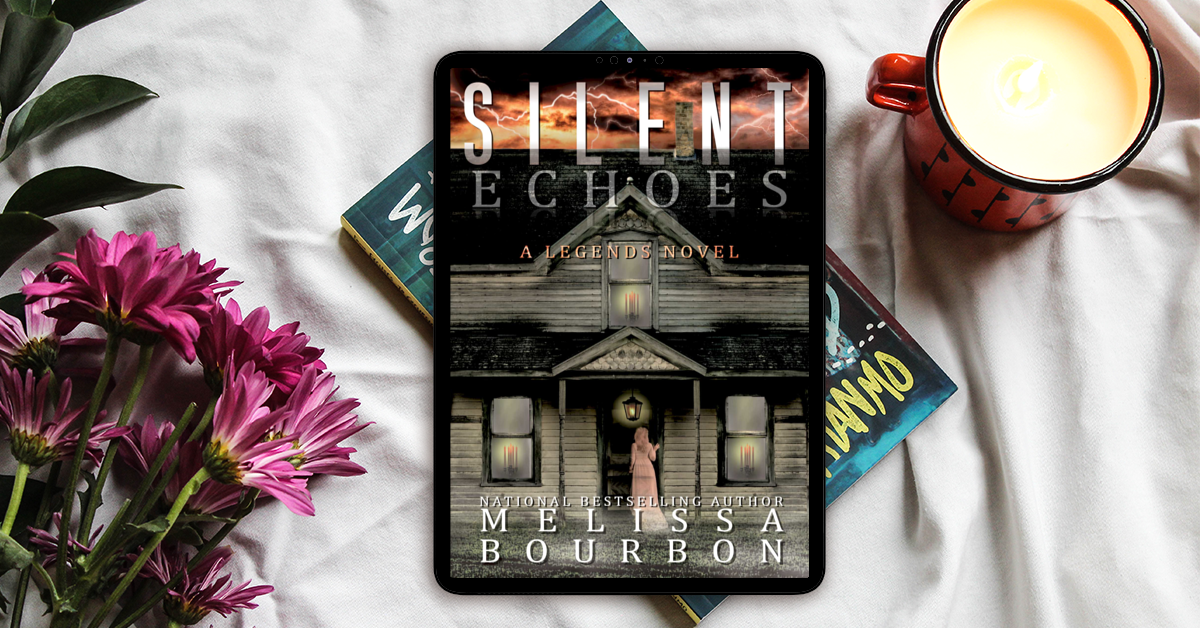 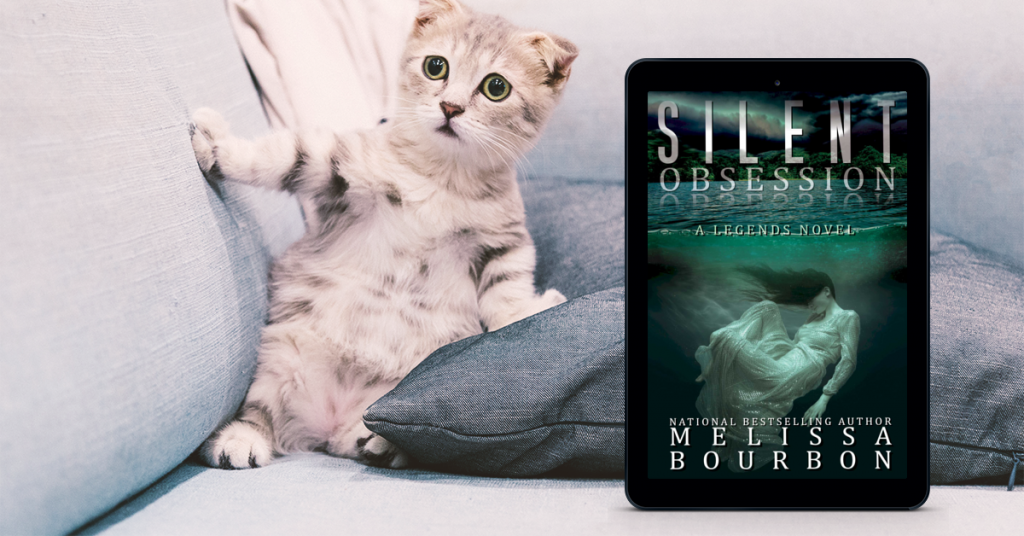 Top Pick “Love, laughter, magic, romance, and treachery, this novel has it all.”

“…will keep you up into the wee hours–and you won’t regret one second of it. Not one.”
-USA Today Bestseller, Joyce Lamb

“…gripping and keeps you on the edge of your seat.”
-A Goodreads Reader 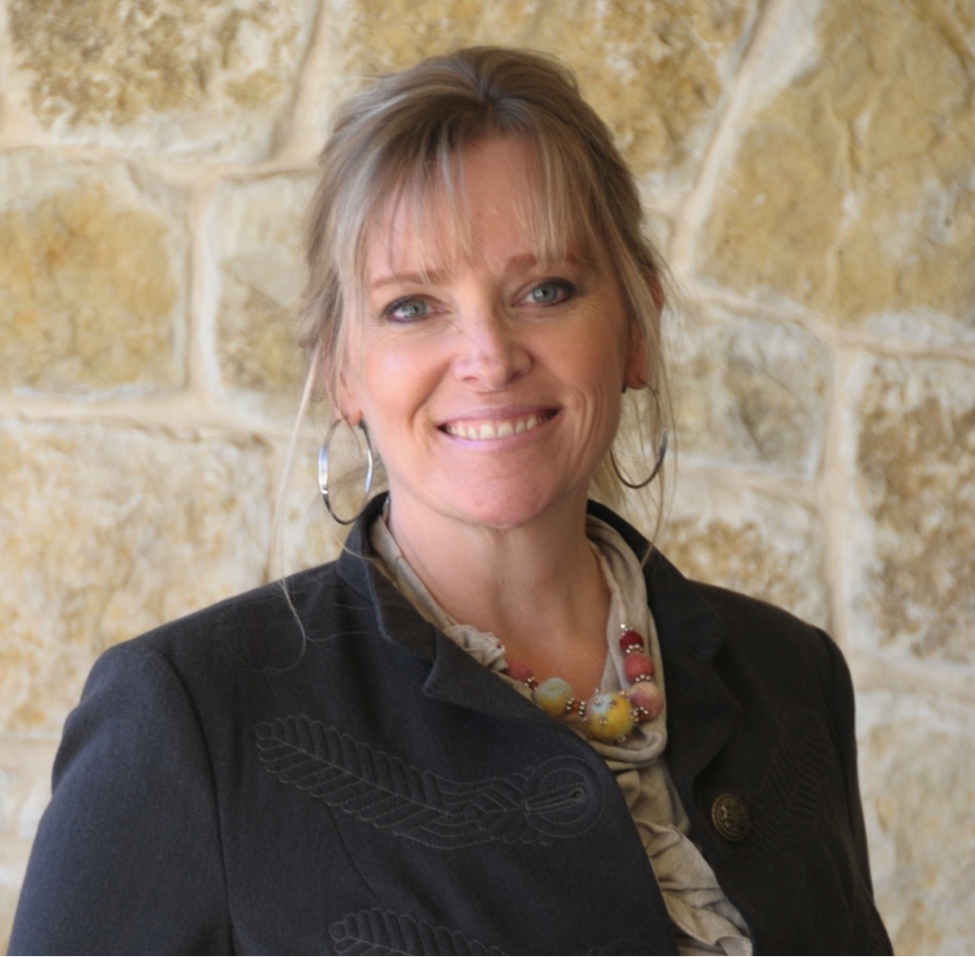 Melissa Bourbon is the author of the Book Magic Mysteries, a traditional mystery series, the Lola Cruz Mysteries, which are PI capers, and two cozy series: A Magical Dressmaking Mystery series and the Bread Shop Mystery Series, written as Winnie Archer. She lives in North Carolina with her educator husband, and the youngest of their five children. Her dogs, Bean, the pug, Dobby, the chug keep her company while she writes.

Independent Booksellers are a vital part of our communities.

Please consider shopping Indie! Click to find an Indie Bookseller near you.