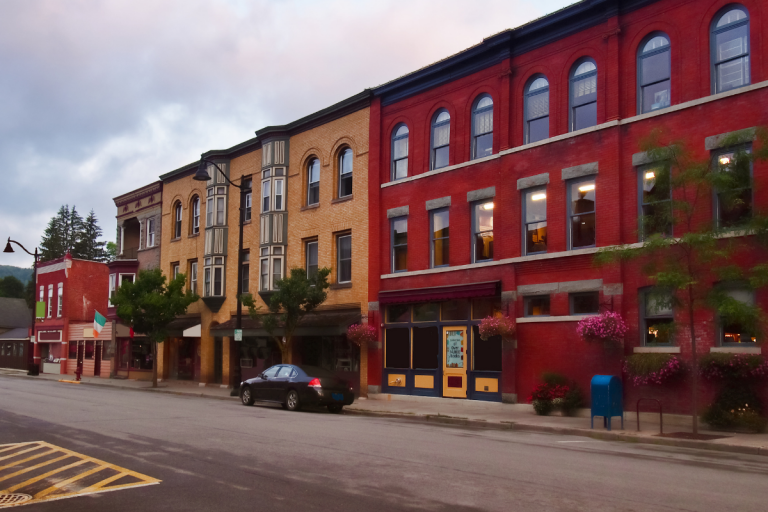 When you think of a scene, consider starting with a wide angle lens first. Capture the bigger setting. Once you’ve done that, you can move in closer and closer and closer until you introduce the character and the conflict.

Think about it like this: A movie starts. First, the director shows stars twinkling in the dark blanket of the universe.

Next, we see a rocket ship hurtling across the expanse.

Finally, we see the inside of that rocket ship.

It’s only after we see all that that the director introduces us the character(s) inside.

We already went through a memory exercise to get the juices flowing, Now let’s pan back out.

The kitchen is in a house.

The house is in a neighborhood.

The neighborhood is in a town.

So let’s start there.

Describe the town in which the house with the kitchen exists, If you descibed your childhood kitchen, then now is the time to describe your childhood town.

What is the layout of the town…or city? Where is the grocery store where the food shopping was done?

Where was the elementary school? The middle school? Your high school? What were they named?

What about the park or field where you played soccer or baseball?

Was there a roller rink where you skated? A skate park? A movie theater?

Get into the nitty-gritty and really paint a picture of your hometown.